Solo is born at Wild Cats World, January 3rd 2016, one of two boys (Solo & Sala) in the first litter of our African leopard couple Felicia & Felix. Sadly his brother died short after the birth, due to a breech-birth, but Solo currrently is an important part of the WCW Leopard Conservation Project and “experiment” to keep two families of leopards in a Pride, and show the world “The Other Side of the Leopard”. But we are working on a release for him and Olive (and after that hopefully more youngsters born at our place) in the Private Game Reserves that already showed interest. More about this on this website when there’s more news to tell. 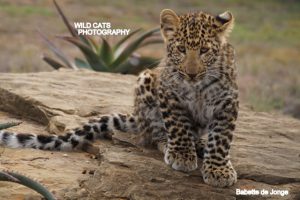 We, as always, breed in a responsible way, and we aren’t a breeding programme as such. 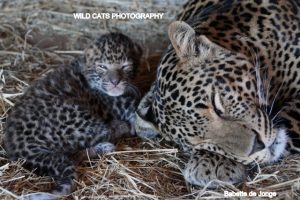 All the ambassadors at Wild Cats World will be assured of life-long care at our sanctuary and conservation/education project, Eastern Cape/South Africa. 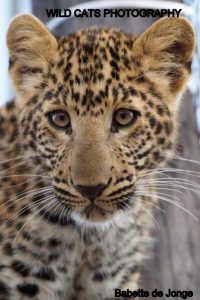 Do you want to support the African leopard, and our project? It is possible to do a (symbolic) adoption, essential for the work we do for the leopards, our ambassadors and the survival of their species in the wild 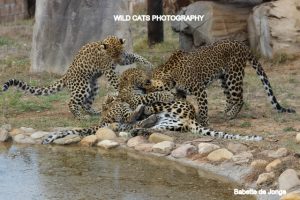 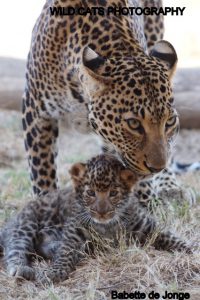 Adopt Solo / All about leopards