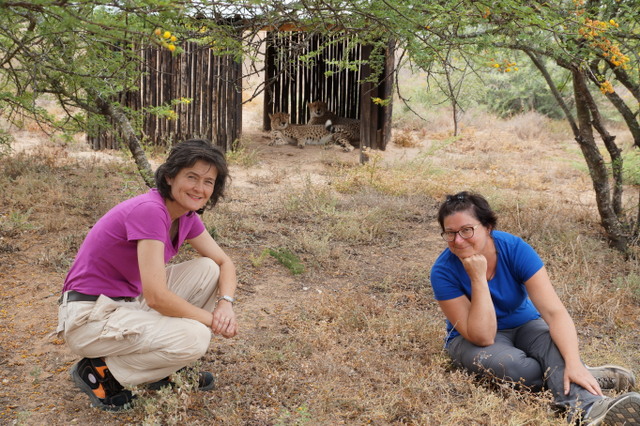 In January 2016, I had the honor of spending two weeks at Wild Cats World, Kirkwood, SA, volunteering. Apart from the fact that it was high summer and the landscape was quite barren because of that, I at once fell in love with the countryside and the vast skies, both day and night.
But what I liked most was .. the cats . All of them, be they house cats or the (still rather) wild ones: leopards or caracals or cheetahs, the black-footed ones or the African wild cats. It’s really a very very deep experience to care of these animals, to bond with them and even play, each in their own way. Of course, they want to be respected in their feline ways, and they know, like unspoiled animals do, who likes them and who doesn’t.
During my stay, I worked with both owners, Babette and Anton, and that was fun, both are kind-hearted, generous people. I joined them for preparing food for the cats, and I learned lots of things I didn’t know I was actually capable of, like gutting and cutting up dead chickens. But hey, it’s all for the beloved cats, and so I overcame my initial disgust.  In addition, you get to know all kinds of animal bones and cat poo when cleaning the enclosures, which also is one of the tasks one should neither be afraid of nor disgusted by. Of course, even during this very short timeperiod, I learned lots about the cat species themselves being of service to them.

Well, and watching the cheetahs chase each other, watching the leopards interact and having a new-born leopard child in my arms, being accepted by Caracal lady Lea and teased by Cheetah boy Sunny .. Experiences that will stay with me and already want to be repeated :-).

All in all, I was proud to be of service to the cats and it was a most wonderful opportunity to live my love for this family of animals, the Felines. 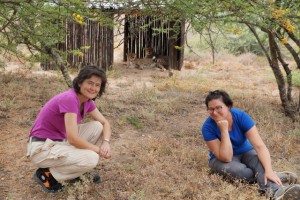