Wild cats in the wild in Kenya and India

On this short film you see the best of footage from the best of wild cats in the wild in Kenya and India. This is at the same time what Wild Cats Travels can offer you!

The first short film from our highly successful trip to Ranthambhore in June 2010. This episode shows a tigress (probably T22) enjoying a cool bath during one of the (very) hot days of the pre-monsoon season.

During the fantastic Wild Cats Photosafaris to Kenya and India lots of footage has been collected. Like these from the fantastic tigress Machli, star of Ranthambhore…

The third episode from our highly successful trip to Ranthambhore in June 2010 shows T28 (also known as ‘Star Male’), another all-time star. His name is inspired by the star-shaped black patches just above his eyes.

The fourth episode from our 2010 trip to Ranthambhore covers the wonderful sighting we had of the young tigress T39. At first she was grooming herself, then she walked a short distance and waited patiently for some Sambar deer to approach the nearby water hole. Her attempt at catching one of them, even though she did so only half-heartedly, was still an exciting event. After the hunting attempt she went to the water hole herself an drank briefly before starting on a prolonged walk. At last she arrived at another water hole, where she got a good soak.

The fifth episode from our 2010 trip to Ranthambhore covers the afternoon sighting we had of Machali, when she – very unexpectedly – used the oportunity to hunt (and kill) a male sambar deer: after a long wait (she had been at a remote water hole during most of the afternoon) she appeared in the dry riverbed, walking towards the water hole where we had seen her the day before. When she arrived, some sambar deer were there, and not paying enough attention to their surroundings. Machali used the advantage of the extra cover supplied by the safari vehicles, and managed to kill one of the sambars. After eating a bit, she went to the water hole to drink, and to bathe in order to cool down a bit after having been in the full heat of the day.

The sixth (and final) episode from our 2010 trip to Ranthambhore covers the interaction between the male tiger T12 and the female tiger T17 that we witnessed on the last safari of our journey. Upon entry into the park we almost immediately came across T12 who was clearly patrolling the territory. Much to our surprise we also saw the tigress T17, who was clearly interested in the big boy. She followed him for quite a distance, and we followed the 2 tigers. After a while, the two tigers actually met, and treated us to some nice interaction. At long last they went off into a part of the park where we could no longer follow. But what a great sighting to conclude our stay. 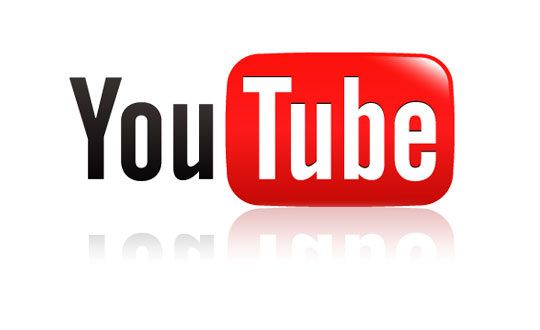