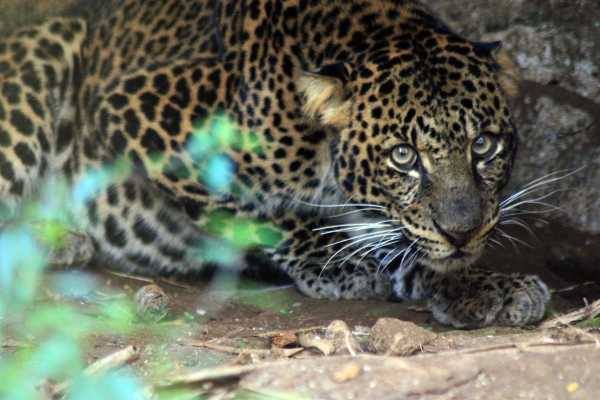 Our associate in the Javan leopard release program Wanicare Foundation/Cikananga Wildlife Center/Java, finally up-dated us with a bit more positive news.
Not really much news to tell about the 3 leopards (Dimas, Sawal, Ciemas). They are all doing well, active, eating well. At Cikananga Wildlife Reserve they started with the design of the new leopard enclosure. The new enclosures will be an extension of the existing ones. For now they are still trying to find out what is the best way to build it trying to follow the example of the Wild Cats World leopardproject wherever possible, but of course means and space is limited at the wildlife sanctuary on Java compared to the African project. 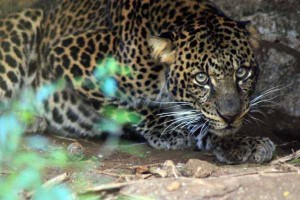 So before we can start with making a budget and planning a release we have to start first with habitat assessment, find out if there is already a existing leopard population, if yes is there still space for one of our leopards, but also we have to see if there’s enough prey. On the 6th of June our associates at Cikananga/Wanicare will go to Cikepuh for 3 days, in the first place to gather further information, talk with the villagers around Cikepuh and see how the area is.

Also to make a good survey and assessment plan it is important to see the area first. After this visit we will make a planning for the habitat survey. Lets hope this time it will all work out well! In the meantime funds for research and construction of better enclosures (to give a better even though temporary home to the conflict-leopards coming in) at the sanctuary are still welcome. At least there’s a bit more light in the darkness now for the leopards, and our mission still going strong. We keep you all up-dated.