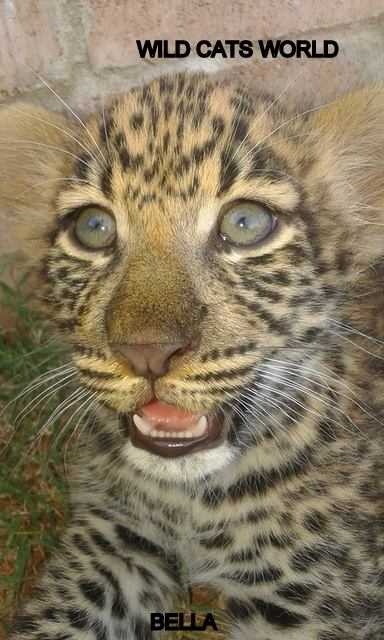 Education, Raising awareness….is one of the most essential projects WCW is keeping very busy with, and is very much focused on. Very essential indeed, as while the full focus seems to be on lions, cheetah and cuddlefarms these days, the leopard species is disappearing so fast in lots of areas, being in much more danger than everybody was thinking.
Of course we also keep communicating and collecting stories and data on ground level, like from the farmers in South Africa, the fenced private areas and the hunting farms.
No surprise to confirm ridiculously numbers of predators are killed on a daily basis. Also predators but also prey animals are being captured, and kept in a captive situation for economical reasons.
Every now and then very touching stories are shared with us, like this one of our respected follower Susanne Kruger, who’s dad was a farmer in South Africa and lived close to the leopard peacefully. Here’s her story, like there could be many more, if people, and esp. farmers and hunters change their attitude and opinion.
“my parents lived on a plot which had 10 cottages and farmers all around in a mountainous area in Lydenburg. Every so often a male leopard traversed the area. My dad had hiked the mountains and then saw this leopard few times and also found its spoor. There were sheep on the plot, chickens and cattle on the farms. Only we knew of the leopard’s existence (pronounced as: it didn’t prey on farm animals!!!) The day after my dad passed, this leopard sat few meters from the fence, as if to say good-bye, and disappeared into the bush. ♡♡♡♡♡ Leopards don’t just attack humans for no reason”.
SAVE THE INCREDIBLE LEOPARD
(pictures: Bahati & Bella, daughters of Feline & Felipe, growing up beautifully with their parents, amongst our other dear leopards!) 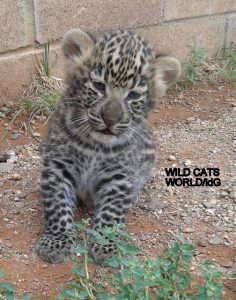 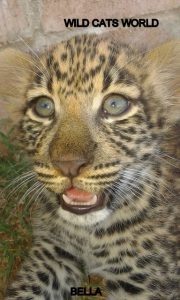