WE NEED FUNDS AND CAMERATRAPS, THE MORE THE BETTER…. we have 10 cameratraps and it will take 2-3 months to collect the data, with 20 cameratreaps 1 month, etc. And we want to have a… speedy release. Please help out!!!

Habitat Assessment (without camera-traps) that have been done so far:

Areas where we want habitat assessments to be done:

Other areas that are maybe good to release leopards:

We got the information from Erlinda that last year there was a survey in this area to find the ‘’last’’ tiger, hopefully they want to share the data they collected.

IN THE MEANTIME WE NEED FUNDS AND CAMERATRAPS, THE MORE THE BETTER….we have 10 cameratraps and it will take 2-3 months to collect the data, with 20 cameratreaps 1 month, etc. And we want to have a speedy release. 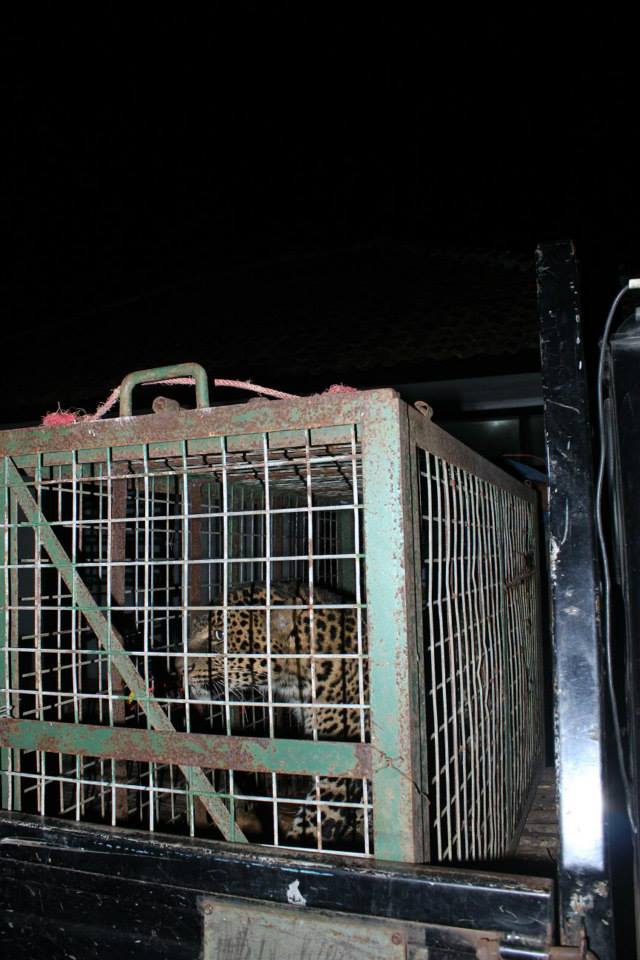 Due to human-leopard conflict Sawal needed to be captured and is waiting for a release. 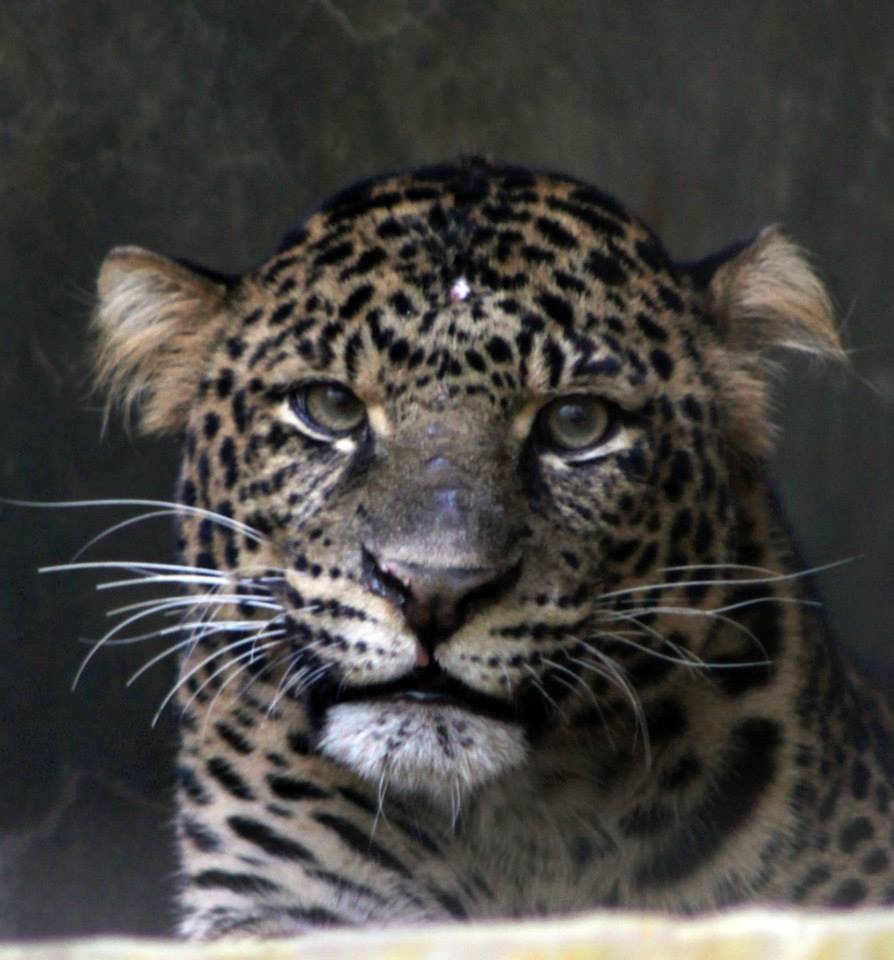 Sawal doesn’t thrive well in captivity and must be released a.s.a.p.

Poor leopard, help us with a donation to release him a.s.a.p.

New natural enrichment for Sawal, as he keeps on destroying everything. 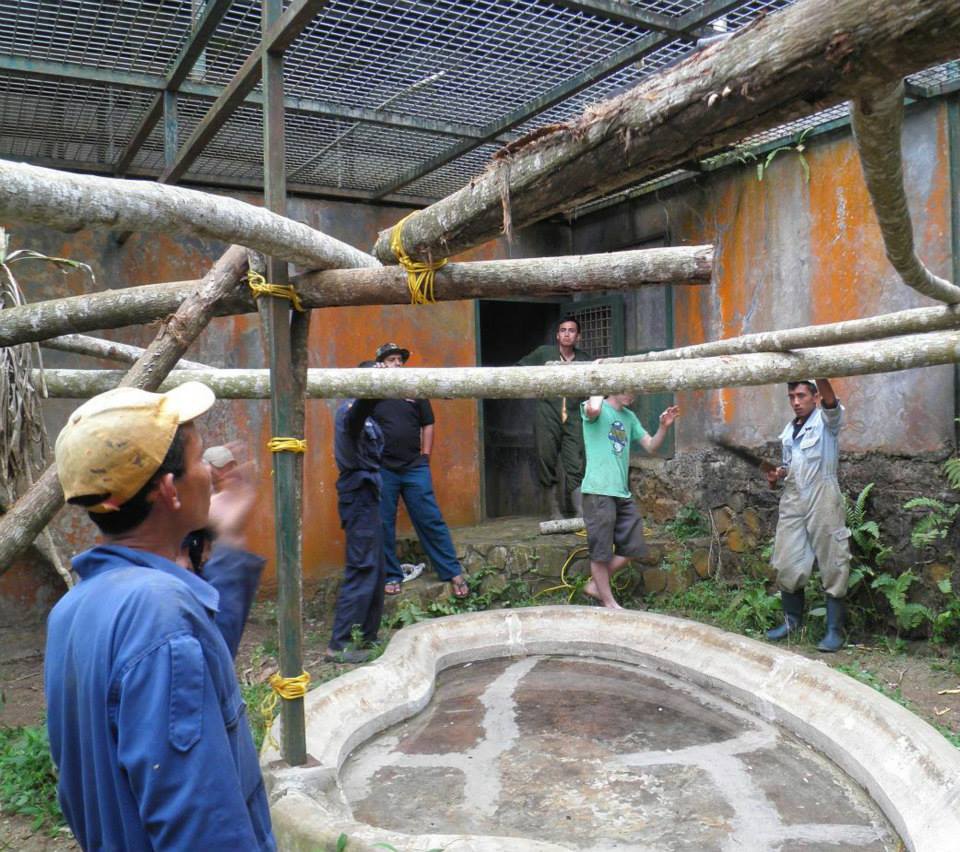 Hopefully he knows how to appreciate the new stuff, now you can clearly see the difference between a captive and a wild leopard. He needs to be released better yesterday than today. 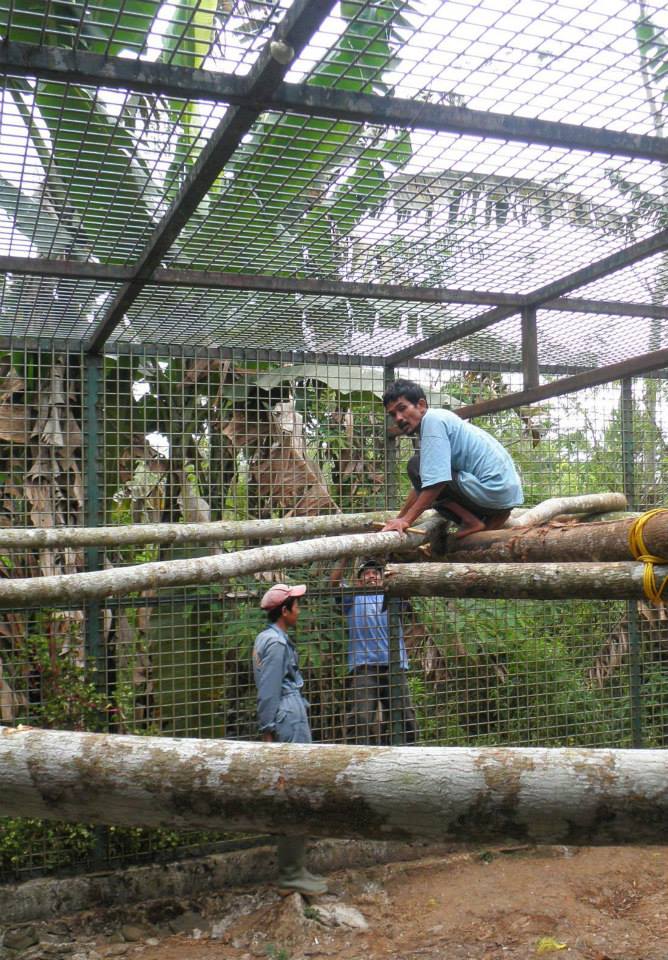 The team is working hard to make Sawal’s life a bit more worthwhile waiting for his release back to natural habitat.

September 2013: In the last year we received information about at least nine conflicts between humans and Javan leopards, this was only in West Java, only a small part of all conflictions and leopards ending up dead!

Cikananga Wildlife Center evacuated four of these conflict leopards. Unfortunately two of them (leopards Vita and Pieter) didn’t survive because they were probably poisoned! Even though we did everything we could to make them better, they were too sick and died! 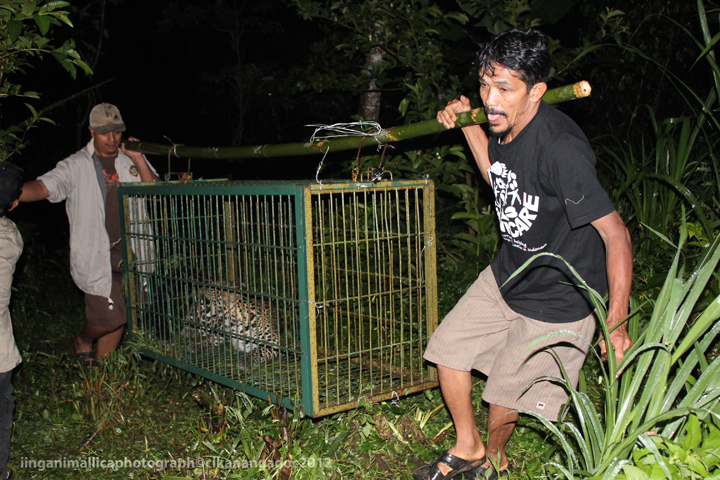 Happily leopards Dimas and Sawal had more luck! They were captured because of human-leopard conflict, as the people were trying to catch the cats with traps in order to kill them. But now the leopards are waiting in a cage at the rescue center to return to the wild, which should have occurred already yesterday, but as for lack of funds and cooperation from government as well as habitat survey that is still being done, they have to wait a bit longer. Esp. 8-10 year old Sawal is showing signs of bad health caused by the stress of captivity and the humans nearby. We need to give them back their natural life as soon as we can, as a starter of this project. Can you help us? All funds, donations, sponsormoney is more than welcome. The sooner we can give these poor leopards back their freedom the better, and at the same time we can learn from this in order to continue the Javan leopard conservation in a professional way including:

We found relevant people who are willing to help, advise and support us with this program.